I watched NBC’s interview of the President about the Affordable Care Act (ACA) roll-out with Chuck Todd today (November 7, 2013); some of the questions by Chuck Todd reached the level of outright stupidity. It really burns me up when reporters on MSNBC ask the President questions like; do you believe you owe the American people an apology for saying they could keep their health care policy if they liked it?

Here’s what pisses me off with NBC, especially MSNBC, Chuck Todd, David Gregory, Joe Scarborough, Andrea Mitchell and others were all there when George Bush made the push on Weapons of Mass Destruction (WMD) leading to the war in Iraq.

Not once did any of these people ask George Bush, does he believe he owe the American people an apology for misleading them about WMD in Iraq which led to the deaths of over 4,400 military men and women.

I honestly believe the questioning of the President by Chuck Todd in regards to the ACA were valid; I just hate the way these reporters act as if President Obama did something that damaged America in a way the country has never been damaged before.

One complete fool went on national TV and said the ACA was the worst thing in since slavery; and this was by Dr. Ben Carson, a Black man. 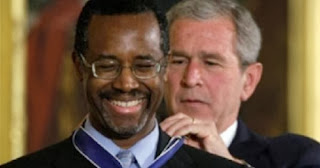 I need somebody to explain to me, how this 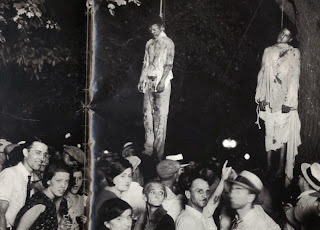 We’re here to let all of the MSNBC reporters know that we the American people were there when none of you were willing to give any scrutiny to George Bush about the claim of WMD in .
Posted by RealTalk at 7:28 PM