Where Did All Of These Uncle Tom Niggers Come From

I got just one question, how does these Uncle Tom niggers sleep at night?

Allen West, just another nigger mad because he was born with 1/5th of Black blood in his vein. 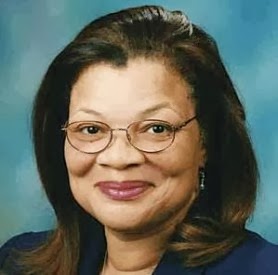 Ms. Alveda King, the niece of the late great Rev. Martin Luther King. An outright disgrace to her Uncle. 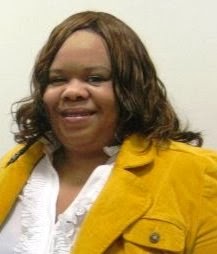 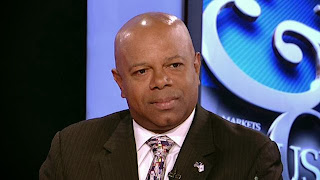 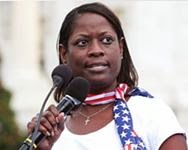 I really don't know who this dumb ass woman is, but I heard this woman speaking at a Tea Party rally just because she doesn't get no attention at home. 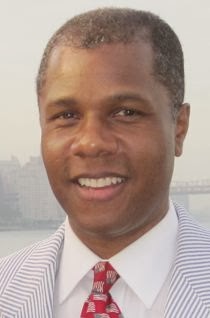 Deroy Murdock, I honestly thought this young man possessed the knowledge to think on his own; but he allowed himself to drink the Fox News Kool-Aid 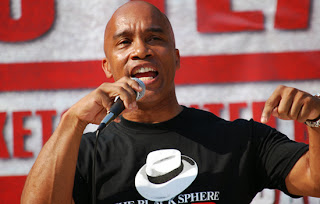 Kevin Jackson, this is just a dumb Uncle Tom nigger talking without the benefit of intellect
. 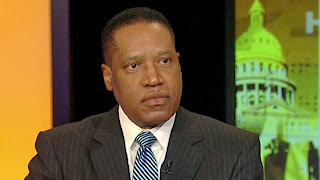 Larry Elder, an astute young man; just happens to be an educated fool.. 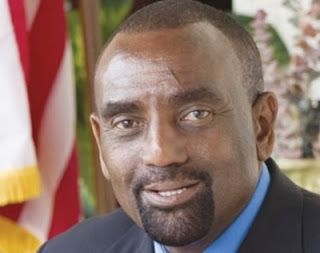 Rev. Jesse Lee Peterson, this man is beyond repair. 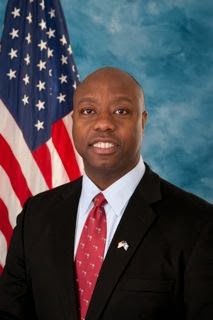 Senator Tim Scott; this is the far most nigger that's the overwhelming Uncle Tom Nigger of all. This stupid nigger sits silently by while Senators like Ted Cruz dehumanize our President. This Nigger is nothing more than the Nigger police who stood by while Rodney King was nearly being beaten to death.

How does these ignorant misinformed Uncle Tom Niggers sleep at night?
Posted by RealTalk at 2:21 AM